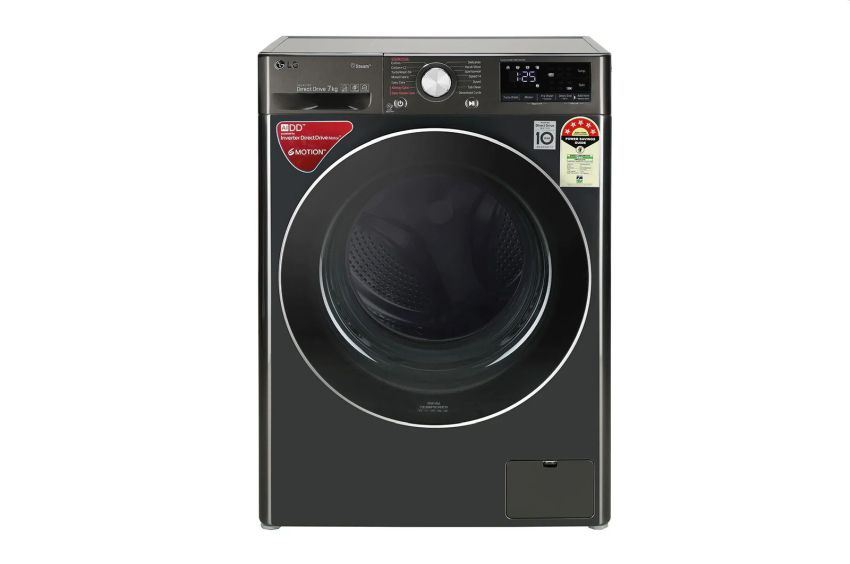 This actually decides washing patterns and motions for the load. There are 6 different motions Scrubbing, Rolling, Stepping, Swing, Tumbling, and Filtration that rotate the wash drum in multiple directions. LG also utilizes a big data of washing experiences to optimize the washing cycles. This AI-powered clothes washing can help save time, money and the clothes and the machine itself, as explained at Forbes.

LG’s ThinQ front-load washing machine is some of the newest entry in the Indian segment of washing machines. Supposedly, it may not attract people with AI integration but it will surely gain attention with its Wi-Fi feature that allows remote control of the appliance. No matter what happens, it is going to up the ante for the competitors for sure.

If you thinking of the price of the LG ThinQ front-load washing machine, it is now available for purchase for ₹44,990. 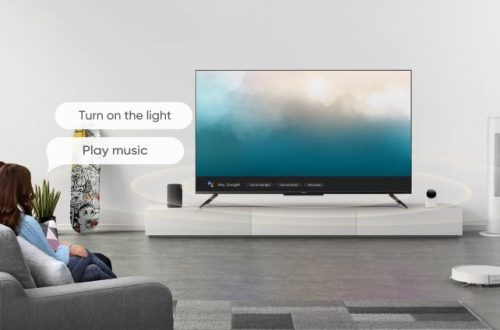 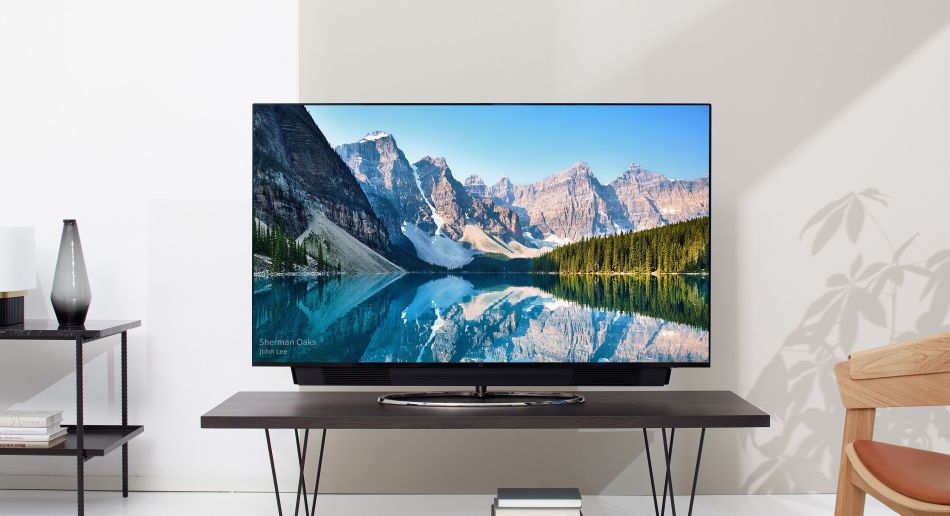